This paper attempts to examine some argument-structure-reducing operations in Standard Arabic (SA for short). It is proposed here that some affixes (viz. prefixes and infixes) can decrease the argument structure (or valence) of the subclass of change-of-state (COS for short) verbs in the language under study. More specifically, these affixes function as unaccusativizers or decausativizers in that they can derive unaccusative COS verbs from causative COS verbs by suppressing the external argument of the latter verbs and syntactically promoting the direct object to subject position. Crucially, the ability of these affixes to affect the argument structure and the morphosyntactic realization of arguments is not limited to SA, but it has been attested in some other languages, such as Italian, Russian, Chichewa, Spanish, French, Eastern Armenian, West Greenlandic, and Tzutujil, among others. 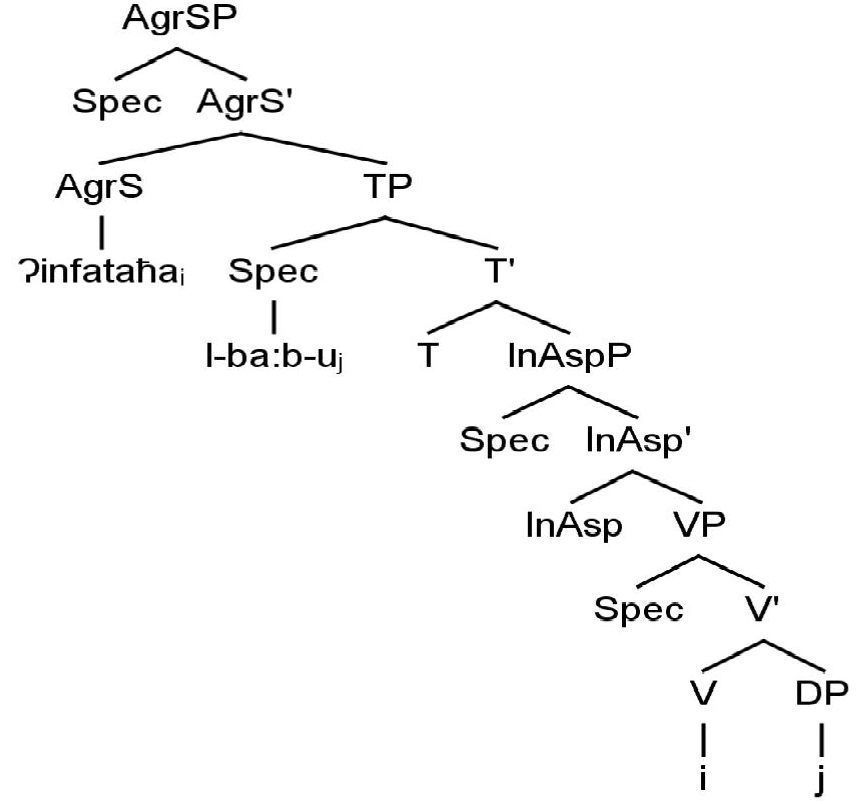 If the paper is accepted for publication, you will be asked to pay Article Processing Charges (APC), 300USD/article.