Concern over the pressing problem on communication skill is evident among the Filipino Hotel and Restaurant Management (HRM) students and graduates as revealed in observations and several studies. The condition posed challenges to both teachers and students as it was commonly observed by the language teachers and the researchers themselves. Hence, the importance of this qualitative research, which, by using a semi-structured interview, was conducted with the primary objective of determining the level of sociolinguistic competence of HRM interns relative to register and dialect, cultural reference, and metaphorical language. Twenty-five participants were purposively chosen based on the following considerations: the availability and flexibility of schedule; ability to communicate in English; had undergone on-the-job training for the last two semesters. The researchers considered the respondents’ work experience, work assignment and type of establishment as baseline data of the study. In determining the participants’ sociolinguistic competence, the researchers used the semi-constructed interview questions which were validated by language experts. The frequency and percentage were used to determine the respondents’ profile and standard rubrics for their responses. Cohen’s Kappa Interpretation was also used to determine the level of sociolinguistic competence. The study revealed that majority of the respondents worked as a housekeeper, assigned at the back of the house, and worked in the hotels. It also disclosed that trainees were found to be in Beginning Level with regard to their level of sociolinguistic competence. Interpersonal communication intervention may be proposed to Hotel and Restaurant Management department for implementation to improve students’ sociolinguistic competence. 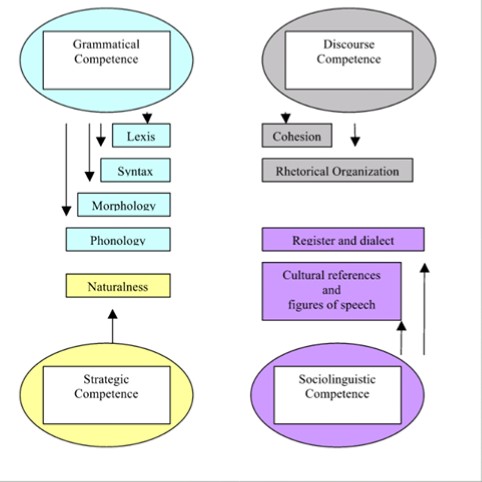 To make sure that you can receive messages from us, please add the 'ideasspread.org' domain to your e-mail 'safe list'.  If you do not receive e-mail in your 'inbox', check your 'bulk mail' or 'junk mail' folders.