In this multidisciplinary paper I will argue that speech module is but the tip of the ice berg of language whereas other language modules – such as thought – are still concealed in the dark recesses of the human brain. Considering several paths of possibilities that come to mind, I intend to address the question of whether language is really particles or waves. In essaying to answer such inextricably complex question, I will shun exegetical polemics and draw on an equally complex theory: the quantum theory as advanced by Niels Bohr (1913) whose views have recently been much absorbed by scientific opinion. My aim is to instantiate a posteriori that language is essentially a form of energy – electrically charged particles (which I will call thotons) generated when electrons leap downward from one fixed orbit to another within the nerve cell. Adopting a deductive comparative approach, I will argue that since electrons entangle each other even if they are in discrete locations, the thotons – here defined as the linguistic bits –are, by the same token, not tied down to any particular location; instead they could be anywhere and nowhere in the nerve cells of two or more minds even if they were on different sides of the globe. 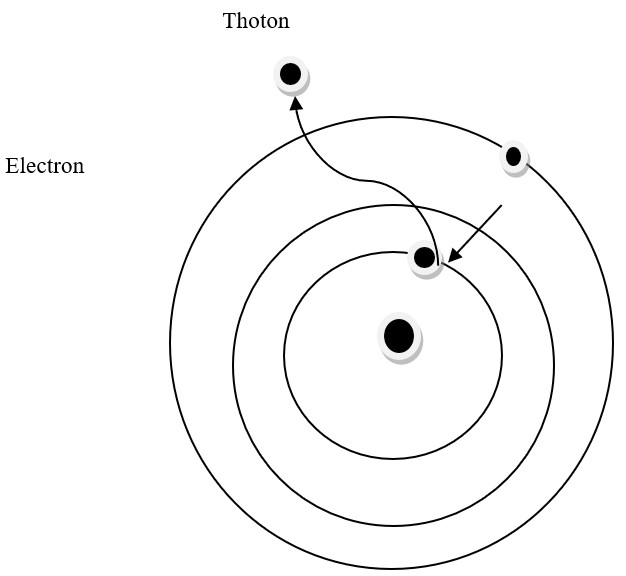 If the paper is accepted for publication, you will be asked to pay Article Processing Charges (APC).