A Systematic Review of ISH Based Studies

Background: Epstein-Barr virus (EBV) has an important role in the oncogenesis of several malignant diseases. Reports even demonstrated the presence of Epstein-Barr virus in gastric carcinoma (GC). However, the pathogenic role of EBV in GC is uncertain. The present investigation was carried out to investigate a possible causal relationship between GC and EBV.

Statistical Analysis: The method of the conditio sine qua non relationship was used to proof the hypothesis whether gastric cancer is a necessary condition (a conditio sine qua non) of the presence of EBV in human gastric tissues. In other words without GC no EBV in human stomach. The mathematical formula of the causal relationship k was used to proof the hypothesis, whether there is a cause effect relationship between gastric cancer and EBV. Significance was indicated by a p-value (two sided) of less than 0.05.

Results: In toto 26 ISH based studies with a sample size of N = 11860 were re-analyzed. All the studies analyzed support the null-hypothesis without GC no EBV positivity in human stomach. In other words, gastric cancer itself is a conditio sine qua non of EBV positivity in stomach tissues while the cause effect relationship between gastric cancer and EBV was highly significant.

Conclusions: Epstein-Barr virus is neither a cause, nor the cause of human gastric cancer. 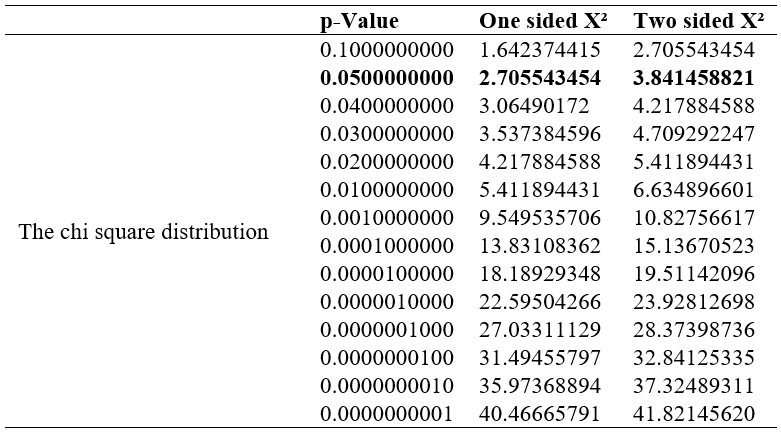 Most read articles by the same author(s)

The author must sign a declaration of competing interests and return to the journal editor. 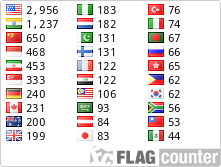