The Impact of Economic Growth on Pollution in Developed European Countries

The impact of economic growth on pollution

In our study, we empirically examine the influence of economic growth on environmental degradation in the developed European economies through the period of study beginning in 1985 to 2015. For the econometric methodology, we employ the Cobb-Douglas production function. From the tests of cointegration (Kao and Fisher tests), we corroborate the existence of a cointegration nexus among the economic growth and pollution. Also, we confirm the hypothesis of basic EKC which assumes the existence of a bidirectional relationship between economic growth and emissions of CO2 in developed European countries during the period of study (1985-2015). In addition, we conclude that there is a two-way causal nexus among energy consumption and pollution in developed European countries. 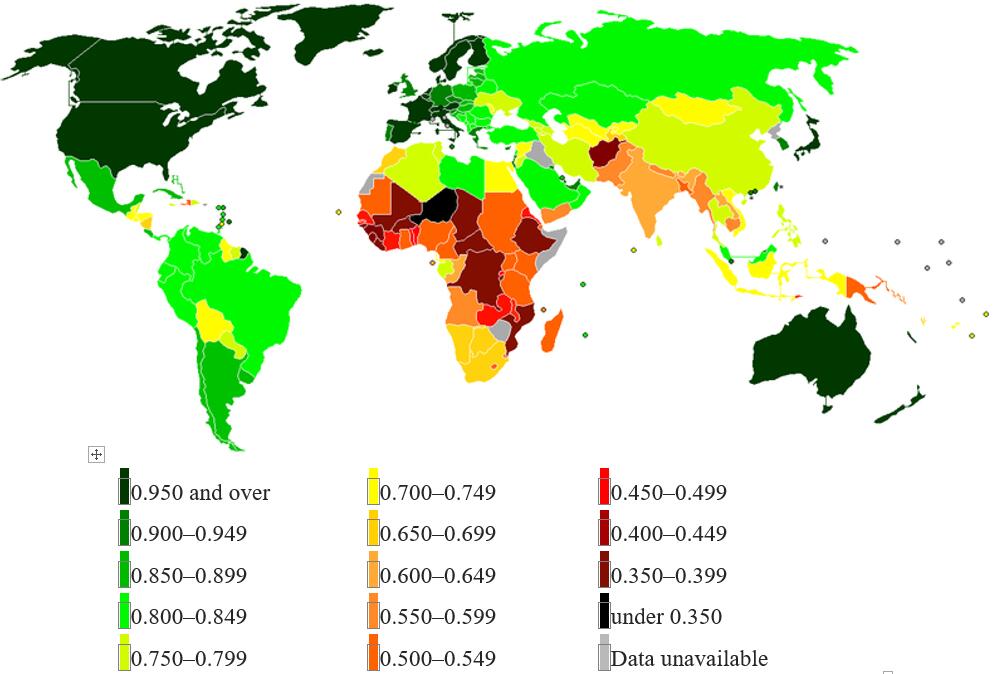 If the paper is accepted for publication, you will be asked to pay Article Processing Charges (APC) 200USD/article. 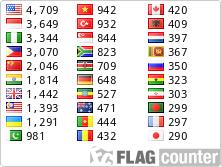